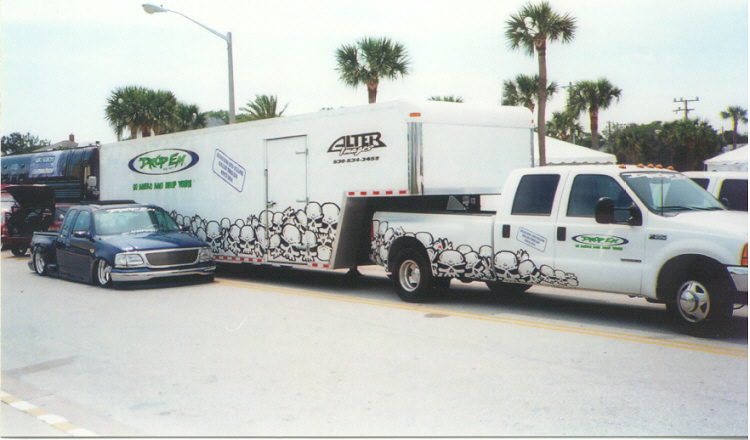 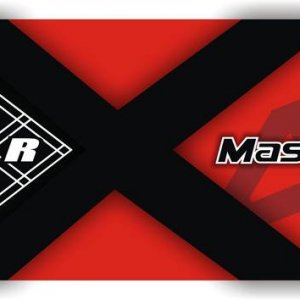 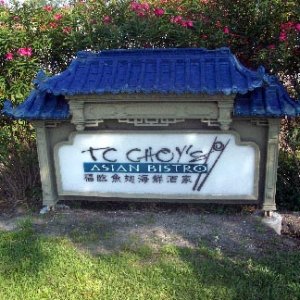 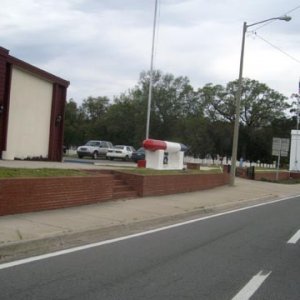 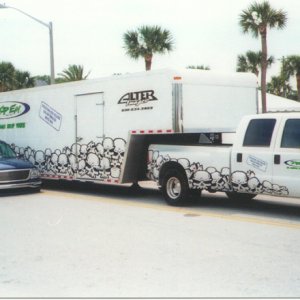 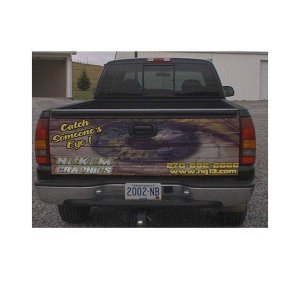 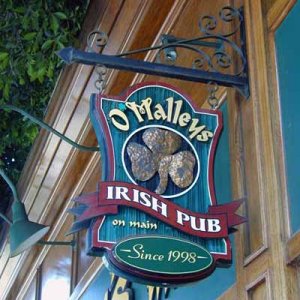 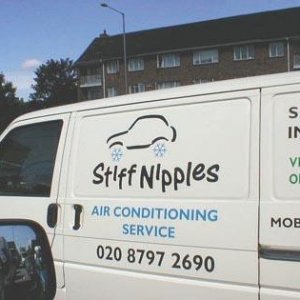 SBN (Spring Break Nationals) is a huge national car stereo competition. Plus lots of performance and cosmetic companies attend. We took 3rd place there for sound quality with a Toyota MR2.
Click to expand...
Hi. What cd/company was the skull vector art found in?

Thx
I dont think TVG did that truck
also TVG 3rd Place in sound quality Nice!!! touch comp. SBN has like 50 different compitions going on I go every year my club is big into it I have an Excursion with 6 12&quot; MTX 9500 with 6 JL 1000.1 and pics of your ride? where you from?
When this took place it was back in 95 at the Original SBN in Daytona Beach who was put on by Papas... I didn't compete personally... I just did the installs on the vehicles that did. There was myself and another installer that did an install on an older Toyota MR2. We did two KEF 6.5 comps in the doors and one single 10&quot; behind the driver seat and amp was Phoenix Gold mounted behind the pass seat. We relocated the latch that was down by the sub to up near shoulder height of the seat. I couldn't believe how many points we aquired just from that simple relocation. Head unit was a Eclipse and the eq was by Phoenix Gold. The door speakers were sealed inside a baffle in the doors itself. This is the one that we placed 3rd in sound quality at Spring Break Nationals in Daytona Beach. The truck/trailer was not done by us but by some friends of ours. All work was hand drawn and then vectorized. Then sent to a large format plotter for the vinyl work.