My Roland VS - 540 is printing a ghost image in a small 3'' section of the print, its in the middle of the print, I can avoid it if I print on the far left or far right of the roll, it happens on the same section every time, and it is usually magenta. I attached a picture.

It could be a dirty encoder strip. The fact that it happens in the same place every time points to that although usually you will also see a stair step type pattern along with registration issues. Worth a shot to clean it with alcohol.
J

Agree it could be a dirty section of the encoder strip.

Cut several 2 inch squares of the microfiber cloth, wet one with acetone, and fold it over the encoder strip and wipe the stripe gently using your thumb and forefinger to hold the cloth against the encoder strip. Do this several times with a new square of cloth until the cloth is clean. When done, power up the printer, the head carriage will make its way back to home position on its own.
L

Hello, I followed the advice, and cleaned it, with the same results. I decided to get a new encoder strip, replaced it two days ago and I'm still having problems, I attached a photo of a print I just ran this morning.

Oh boy, this is going to be a tough one. It seems that is a physical position issue, meaning it consistently occurs in a fixed area, as you stated in the beginning. As you have replaced the encoder strip, I think it could be one of two things. First, the encoder sensor could be getting weak (I've replaced 2 in the past couple of months) and is the cheapest and simplest. Second, it could be related to the trailing cables between the carriage board and the mainboard.
So I would take the following steps:
First, I would reseat the trailing cables on both ends. If that doesn't work, then replace the encoder sensor. If that doesn't work, then I feel you are experiencing a micro-crack in one of the ribbons cables where the trace is opening up when that section of the ribbon cable is being flexed and when it becomes straight again, the crack makes contact again, resulting in the magenta delay going away. If it is that, not fun...
Are these samples printed in uni or bidirectional? I would like to see pics of both, if possible, same image and same location in scan direction.
Last edited: Oct 28, 2020
L

Thanks Jim, for the quick reply. The encoder I bought came with the sensor, I didn't replace it because I don't know where it goes. I guess I can try changing it and see what it does. I printed that file bidirectional.
J

Do you have a service manual?
J

It's located on the backside of the print head carriage and the encoder strip goes through the U shaped part. When the printer turned on, there should be a bright red light emitting from it. To change it, power off. When positioning the new one, it must be centered over the encoder so the strip isn't touching the sensor.
Where did you buy the sensor from? If you bought it from Digiprint, you may have to move the sensor board over to the original L bracket, as the Digiprint sensor works fine, but the bracket positions it too low and it rubs the frame. You will have to cut off the 2 locator nubs, but the screws will position it correctly in the vertical.
L

Bad news, I replaced the sensor, and I'm still having the same problem, I attached new pictures 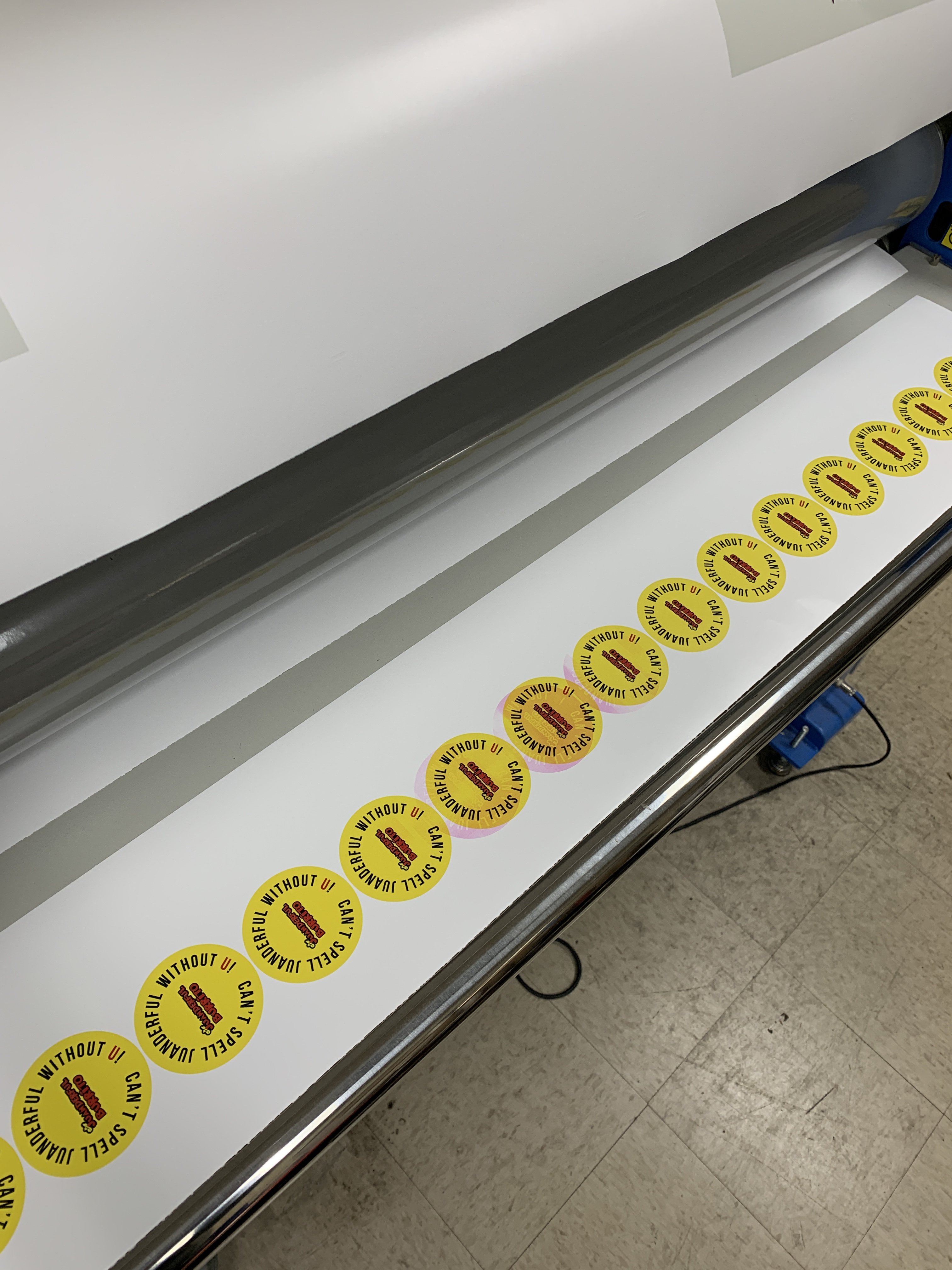 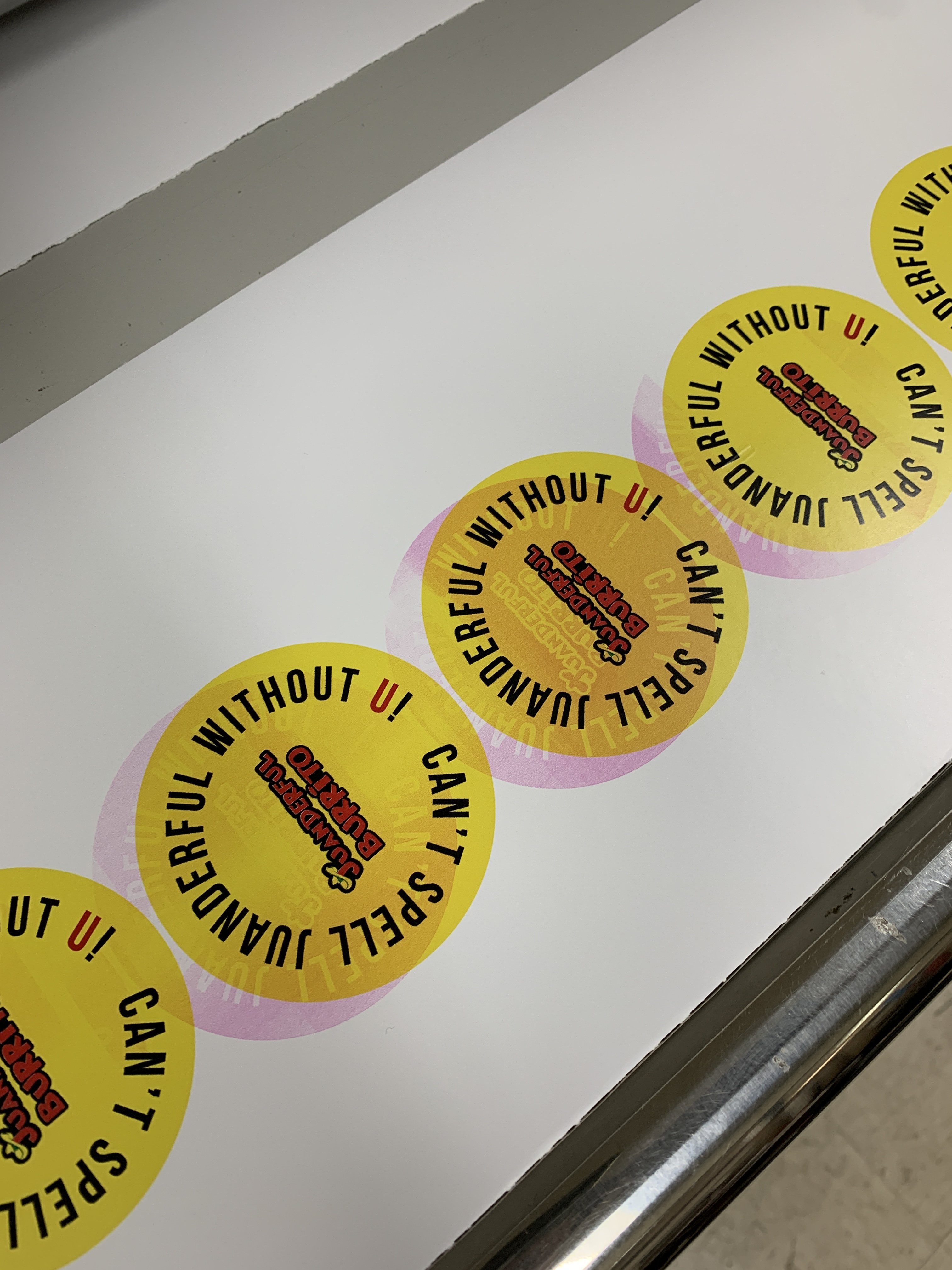 I expected to see this, but felt it was worth a shot. After doing some more research, I may have a different solution. There is an issue with VS series where something called block printing can occur in specific areas of the carriage. Roland's solution is an upgraded carriage board, which is an easier solution than the ribbon cables, and about the same cost. See attached file Block Printing. Now, what they show in here is different, but kind of the same. If you zoom in on the pic on the right, that looks just like what you are getting. The issue appears to be due to noise generated in the cables and the updated carriage board is supposed to fix the issue. This is a link to the board from Digiprint. https://us.digiprint-supplies.com/en/search?q=W701407011 . They will order it from Roland, who has 1 in stock at this time. I can also get it direct from Roland, but after all the shipping, DigiPrint will be cheaper and it will be the same board. Cables are around the same price when you order all 3, and replacing them is a PITA! As this is a known issue, and the carriage board cost is about the same and you can replace it yourself, I would go that route. If that doesn't fix it, Roland's original solution from earlier in time was realignment of the ribbons in various areas - see TSB_RSG. Looks like a pain, so hope the carriage board fixes it. Keep me in the loop.

So, do we have an update on this issue?
L

Jim Hancock said:
So, do we have an update on this issue?
Click to expand...

I just received the new carriage board and replaced it. I can see an improvement, but I still get some magenta in the print, maybe the next step would be the ribbon cables.
Now it looks like squares before it used to look just like the image printed (see attached)